Why Game of Thrones Almost Didn’t Have Dragons

Apparently, when George R.R. Martin was writing the Game of Thrones book series, he almost didn’t include dragons! Can you imagine Daenerys, Mother of Dragons, without her three fire breathing pets?

Martin appeared on Conan to talk about his books. He said he went back and forth on whether to have actual dragons or not along with the ones on the Targaryens’ banners. He was eventually convinced by another fantasy writer friend, quoting her as saying, “George, this is a fantasy, you have to have real dragons in it.” We’re so glad she convinced him, since we couldn’t imagine Game of Thrones without badass dragons.

Here’s a few fun facts about the dragons in Game of Thrones that we bet you didn’t know! 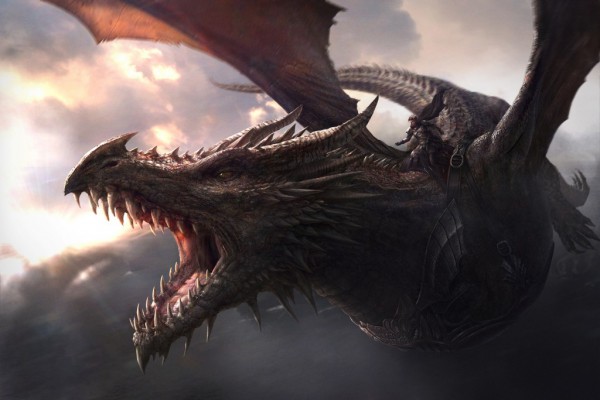